Posts: 136
Savieno
Admin
Topic starter
(@admin)
Member
Joined: 5 years ago
(Source:CNN) — Teenage aviator Zara Rutherford has become the youngest woman to fly around the world solo.
The 19-year-old, who has dual British-Belgian nationality, landed at Kortrijk-Wevelgem Airport in western Belgium on Thursday, completing an epic 41-country journey spanning over 52,000 kilometers (32,300 miles), and broke two Guinness World Records in the process.
"I made it," Rutherford, who received a rapturous welcome on her arrival, told reporters.
Not only has she beaten the record held by American Shaesta Waiz, who was 30 when she circumnavigated the globe unaccompanied in 2017, Rutherford also now holds the title for the first woman to circumnavigate the world in a microlight aircraft.
She is also the first Belgian to fly around the world alone.
However, the teenager's route to glory hasn't been without its challenges.
When Rutherford departed on August 18, 2021 in a bespoke Shark ultralight aircraft, she believed her aerial escapade would take about three months. 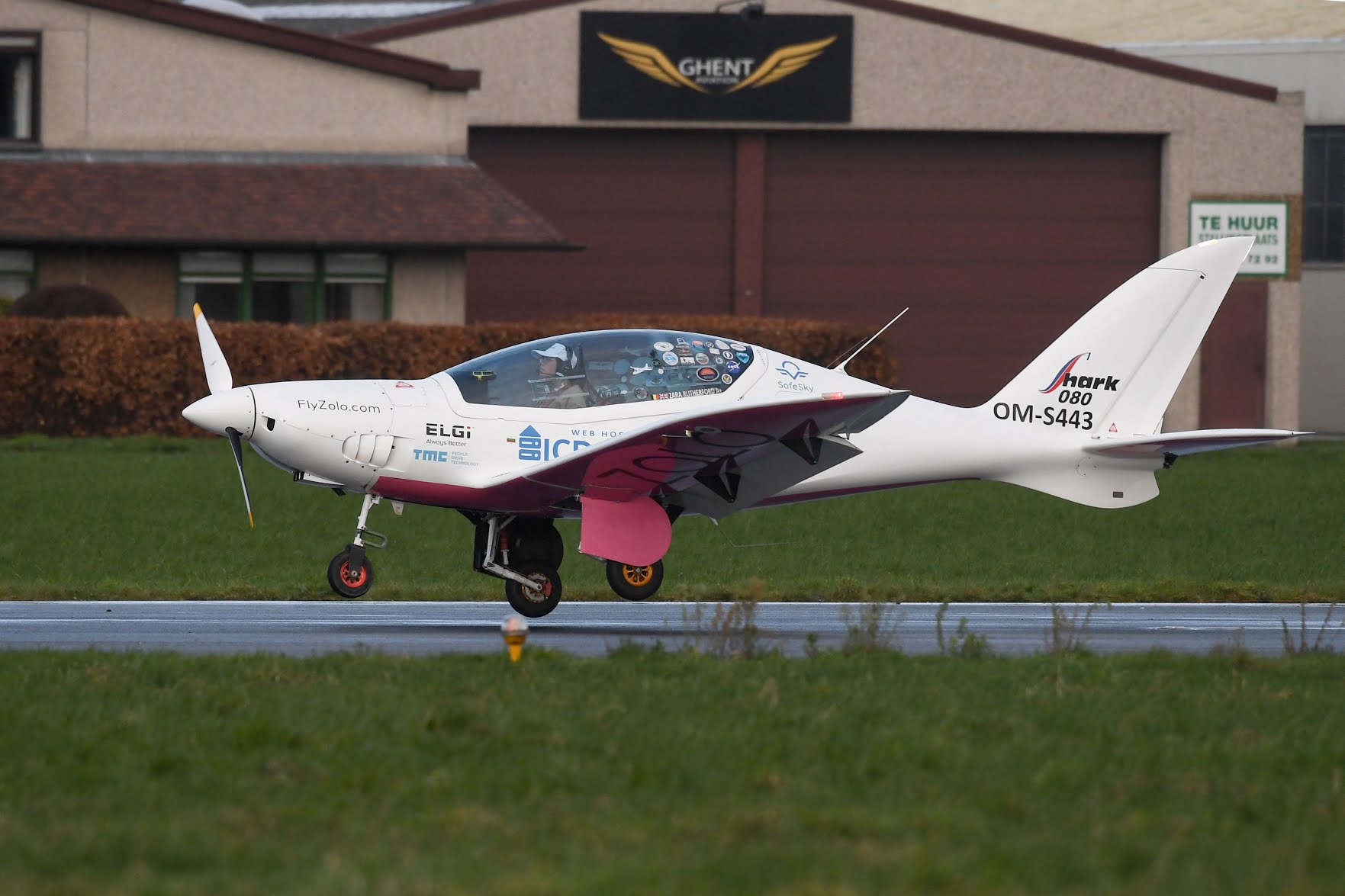 Teenage pilot Zara Rutherford lands in Belgium on January 20 after completing her solo round-the-world trip.
John Thys/AFP/Getty Images
But she was plagued by setbacks, including month-long delays in both Alaska and Russia due to "visa and weather issues," pushing her schedule back eight weeks.
"I would say the hardest part was definitely flying over Siberia -- it was extremely cold. It was minus 35 degrees Celsius on the ground," Rutherford said during a press conference on Thursday.
"If the engine were to stall, I'd be hours away from rescue and I don't know how long I could have survived for."
She was also forced to make an unscheduled landing in Redding, California due to poor visibility as a result of the wildfires in the Seattle area and was later denied permission to fly over China.
"I was hoping to complete it by Christmas but I guess that's not happening anymore," Rutherford told reporters at Gimpo International Airport in Seoul, South Korea after arriving from Vladivostok on December 13. "But it's an adventure."
While she's flown to an array of destinations, such as Singapore, Egypt and Greece, along with Russia and South Korea, Rutherford has been unable to explore any of them on land due to Covid-19 restrictions.
The final leg of her journey was also hit with delays due to bad weather, which meant her completion date was moved back another week.