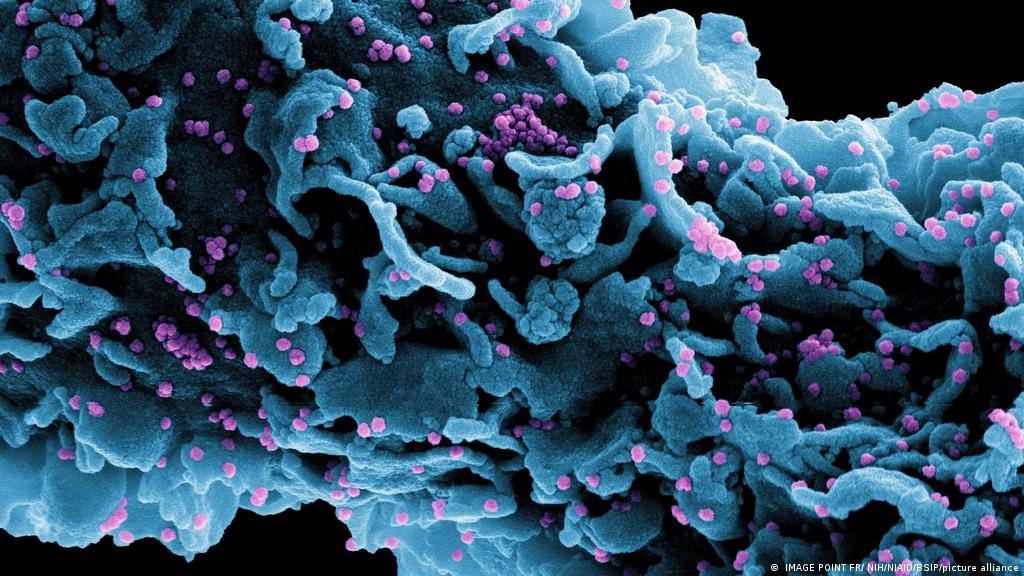 B.1.640.2 was discovered in a traveler returning from Cameroon and has even more mutations than Omicron. And a first "Flurona" case has occurred in Israel.

Just when we thought things were looking up at least a little, because the omicron variant, while being more contagious, often takes a milder course than delta,  a new variant emerged. We do not yet know how dangerous it is or where it originated.

The new variant was detected in early December in a traveler who returned to France from Cameroon, the hospital IHU Méditerrannée in Marseille announced. The returnee from Cameroon reportedly infected 12 people in southern France.

Even more mutations than omicron

This new mutant, called B.1.640.2, has 46 mutations in an "atypical combination,"  several more mutations than omicron, which has 37, according to a preprint study that has not yet been peer-reviewed.

According to this study, the two already known spike protein mutations N501Y and E484K are also found in the new corona variant. The N501Y mutation, for example, was detected very early in the alpha variant. It causes the pathogen to bind more strongly to human cells and thus to spread more easily in the body.

E484K is one of the escape mutations located directly in the spike protein and thus probably affects the COVID vaccines' effectiveness.

Little known about danger and origin

But what these mutations mean and whether the new coronavirus variant B.1.640.2 is actually more contagious than the original SARS-CoV-2 virus cannot yet be said with any real confidence, due to the lack of available data and the small number of cases.

We do not yet know anything about the origin of this new variant either. The fact that B.1.640.2 has now been detected for the first time in a returnee from Cameroon does not mean that the variant has also emerged in the central African country.

However, very low vaccination rates generally favor the emergence of new coronavirus mutations. In Cameroon, only 2.4% of the population is fully vaccinated, according to data from the Johns Hopkins University in Baltimore in the US.

As long as the vaccination campaign isn't advanced globally, new variants will always develop somewhere. Sometimes they are more harmless, sometimes more dangerous. It remains to be seen what this new variant will be. 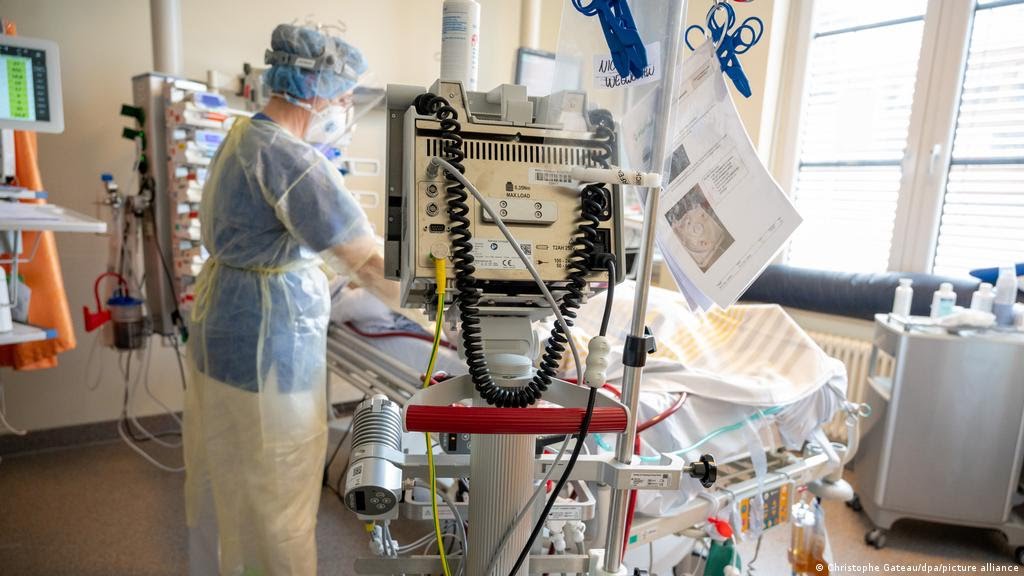 We already know that the omicron variant is much more contagious and spreads rapidly around the world.  But at the same time, the courses are much milder in most patients. There are more and more studies confirming this.

It is also gradually becoming clearer what factors are at work here. The T cells of vaccinated and recovered persons react to omicron, thus protecting most infected persons from a severe course of COVID-19.

It is true that the mutations in omicron have altered the spike protein so much that the antibodies produced by previous infection or vaccination are no longer as protective.

But the acquired immune response by the T cells still works in 70 to 80% of cases, similar to the older beta and delta variants,  researchers from Cape Town, South Africa, found. The T cells of vaccinated and recovered patients recognized omicron nearly as well as the original Wuhan variant, the group concluded.

In addition, the omicron variant attacks the lungs much less frequently,  researchers from Japan and the United States found in animal studies.

Instead, the omicron variant is more likely to attack the upper respiratory tract, such as the nose, throat and trachea, according to the study, which also has not yet been peer-reviewed. The viral load in the noses of hamsters and mice infected with omicron was just as high as with earlier mutations. But in the lungs, the viral load and thus the damage was significantly smaller.

In mid-December, researchers at the University of Hong Kong came to very similar conclusions. They found that although the omicron variant infects the bronchus up to 70 times faster than the delta variant did and multiplies there, it spreads up to ten times less in the actual lung tissue.

These research findings are in line with observations from Great Britain. There, too, the highly contagious omicron variant is causing a sharp rise in the number of infections. But at the same time, the statistical risk of having to be treated in hospital is reduced by a third compared with the delta variant. The number of patients requiring artificial respiration is also largely unchanged despite the significantly higher infection rate with omicron.

That's a reason for hope, but concerns remain. The significantly higher case numbers are a major challenge for the overburdened healthcare systems.
And those who have not yet been vaccinated or have recovered from a previous COVID infection can fall seriously ill if they contract the omicron variant.

Meanwhile, in Israel, a 31-year-old pregnant woman has contracted corona and the seasonal flu virus at the same time. It is the world's first registered "Flurona" case, a neologism composed of flu and corona.

The pregnant woman has been revaccinated and is only mildly ill, according to the Israeli Ministry of Health. Because Israel has seen a sharp increase in flu infections in recent weeks, the Health Ministry is investigating the case to see if "flurona" is causing more severe illness.

Israel has seen a particularly dramatic increase in severe flu cases this winter. According to the Times of Israel, nearly 2,000 people had to be hospitalized with influenza by the end of 2021. Health authorities fear that with such a strong flu wave, there could be many more cases of double infections coming.
News from: dw.com